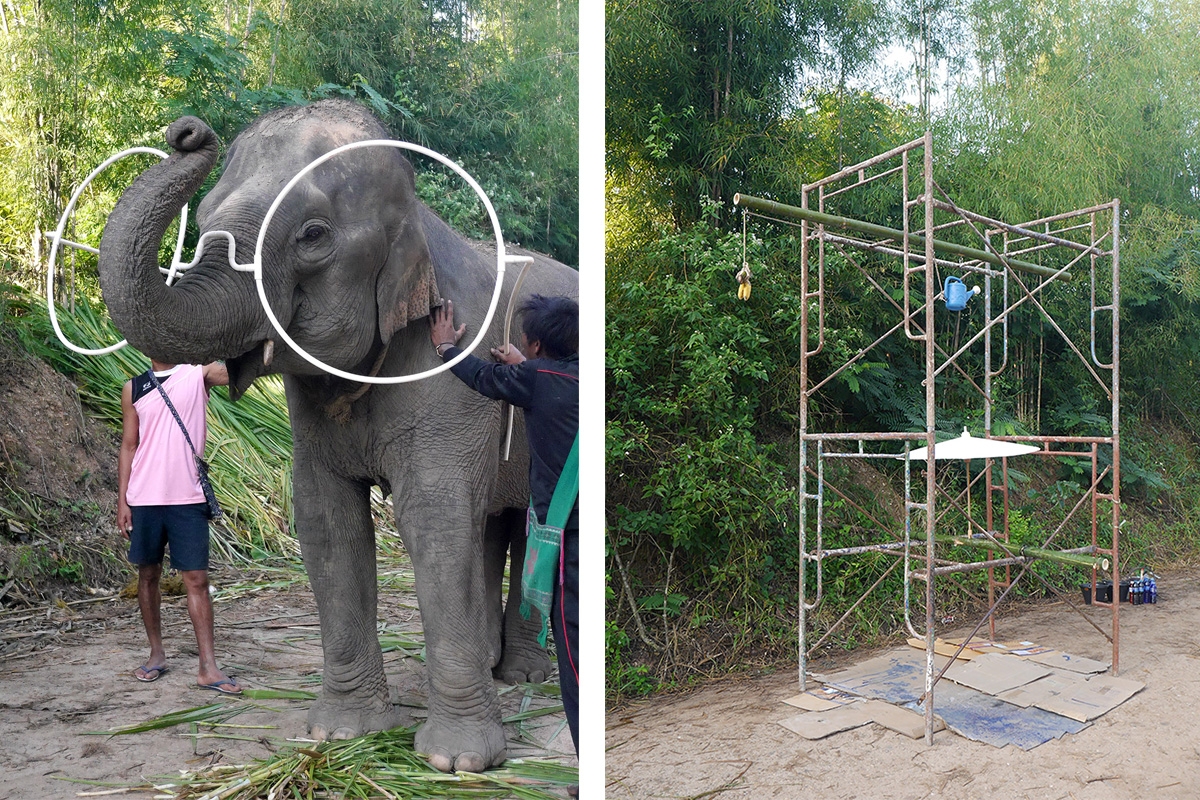 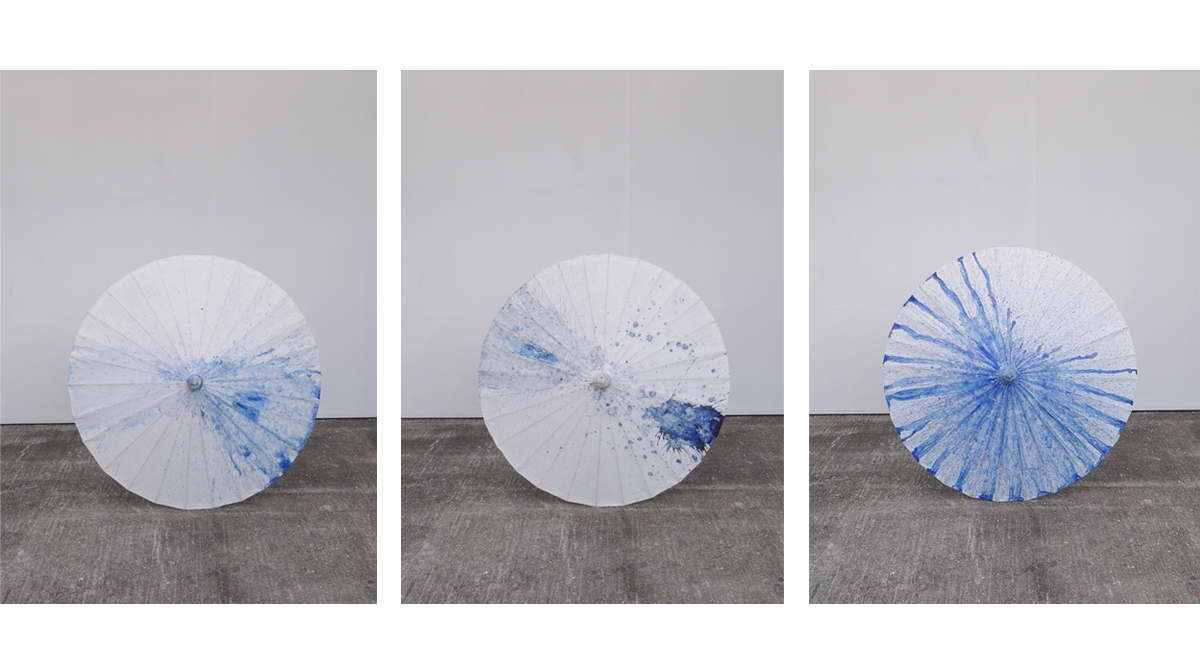 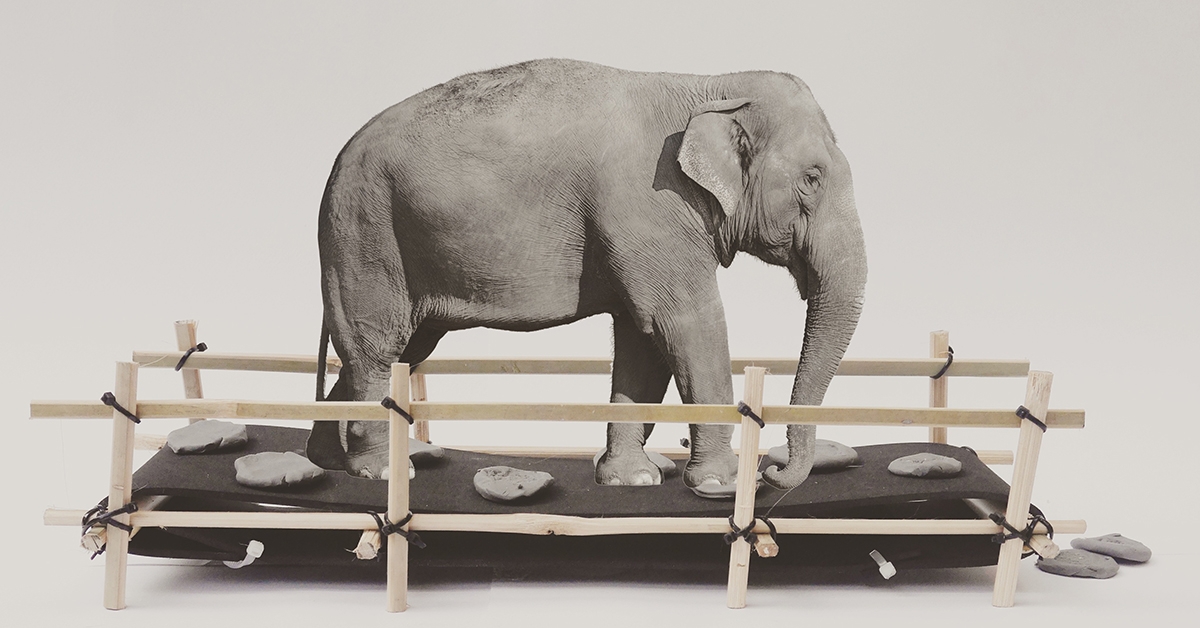 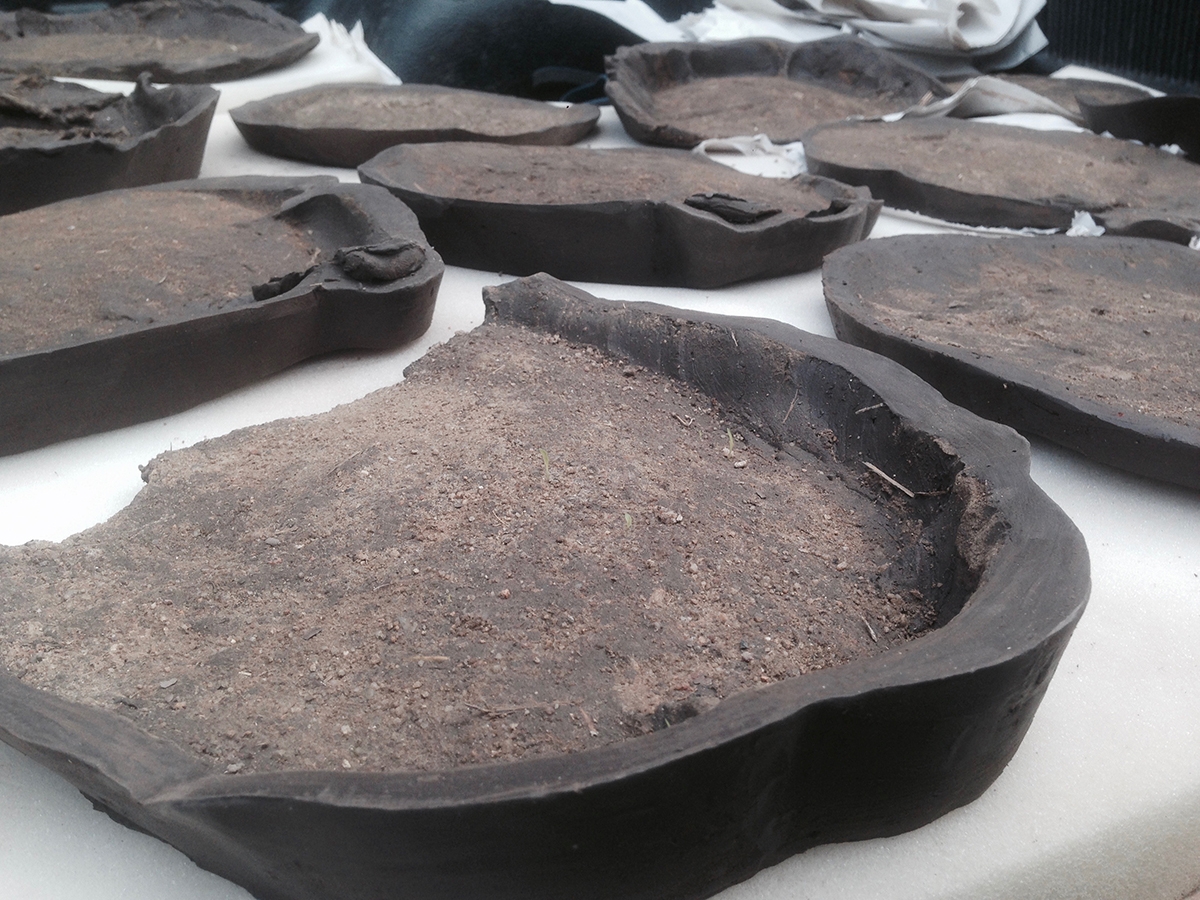 The Elephant Factory from Lucas Maassen & Sons on Vimeo.

The elephant has been an important figure in Thai society and a significant symbol for many centuries. Known for their strength and intelligence, elephants have played a substantial role in manual labour, war combatants, royal symbol, and the tourism industry. For thousands of years, elephants were captured and trained to be a form of transportation and heavy labour. Since the logging industry became illegal, elephants owners or mahouts have to find other ways to feed their elephants, most of them turning to the entertainment industry and tourism. Elephants in the entertainment industry are trained to follow over forty commands; they can kick soccer balls, participate in talent shows, and use their trunks to paint and lift objects.

But is it possible to employ elephants as 'local crafstmen' and set up a factory to produce souvenirs with them? The starting point of the project is a fictive story by the writer and artist Margriet Craens in which she describes a factory owned and run by the elephants. The story emphasises the intelligence and skills of the elephants and explains how they produce souvenirs for tourists, such as traditional Asian umbrellas and ceramic bowls. For The Elephant Factory project artists Maassen and Craens set up a fictional factory and collaborated with the animals to make prototypes of the souvenirs.

The aesthetics of the objects truly reflect the skills and habits of the elephants: the pressure of their weight, the movement of their tail and trunk are the tools they are specialised to use. The process of making and experimentation is just as much is part of the project as the end results.

The Elephant Factory project points our the ridiculousness of expectations of humans towards the kind and unveils the visual language of craft made by elephants. The goal of the project is to open a discussion on elephant labour and raise awareness about Asian elephants.

exchange project:
Here and There in Chiang Mai