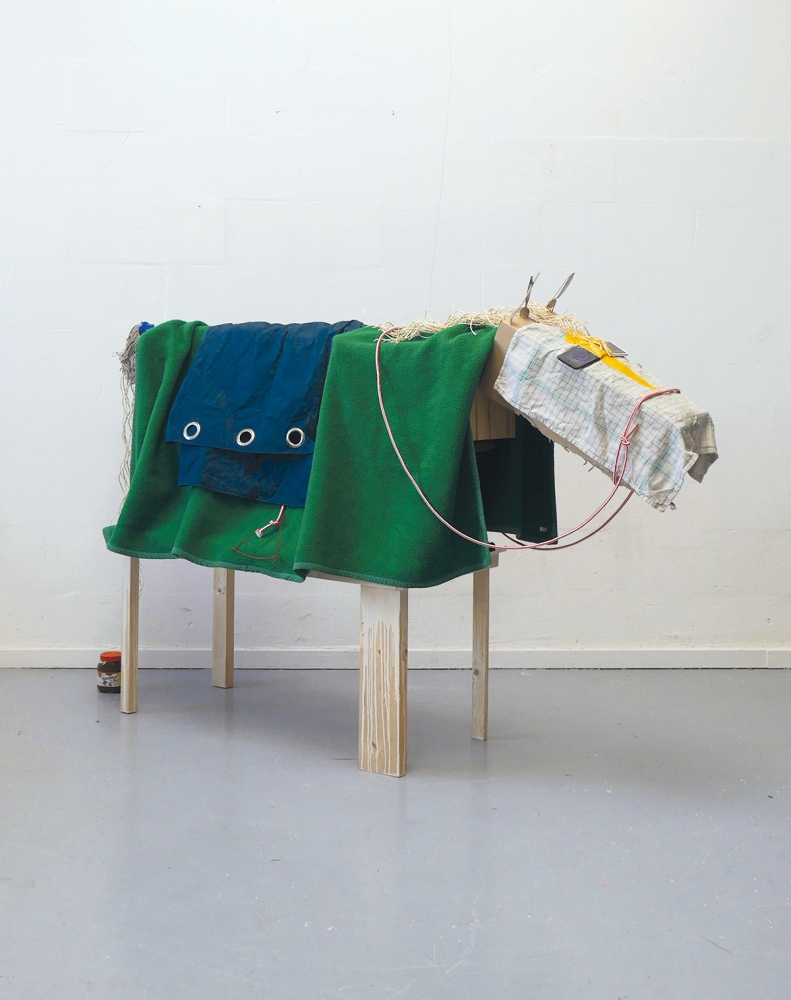 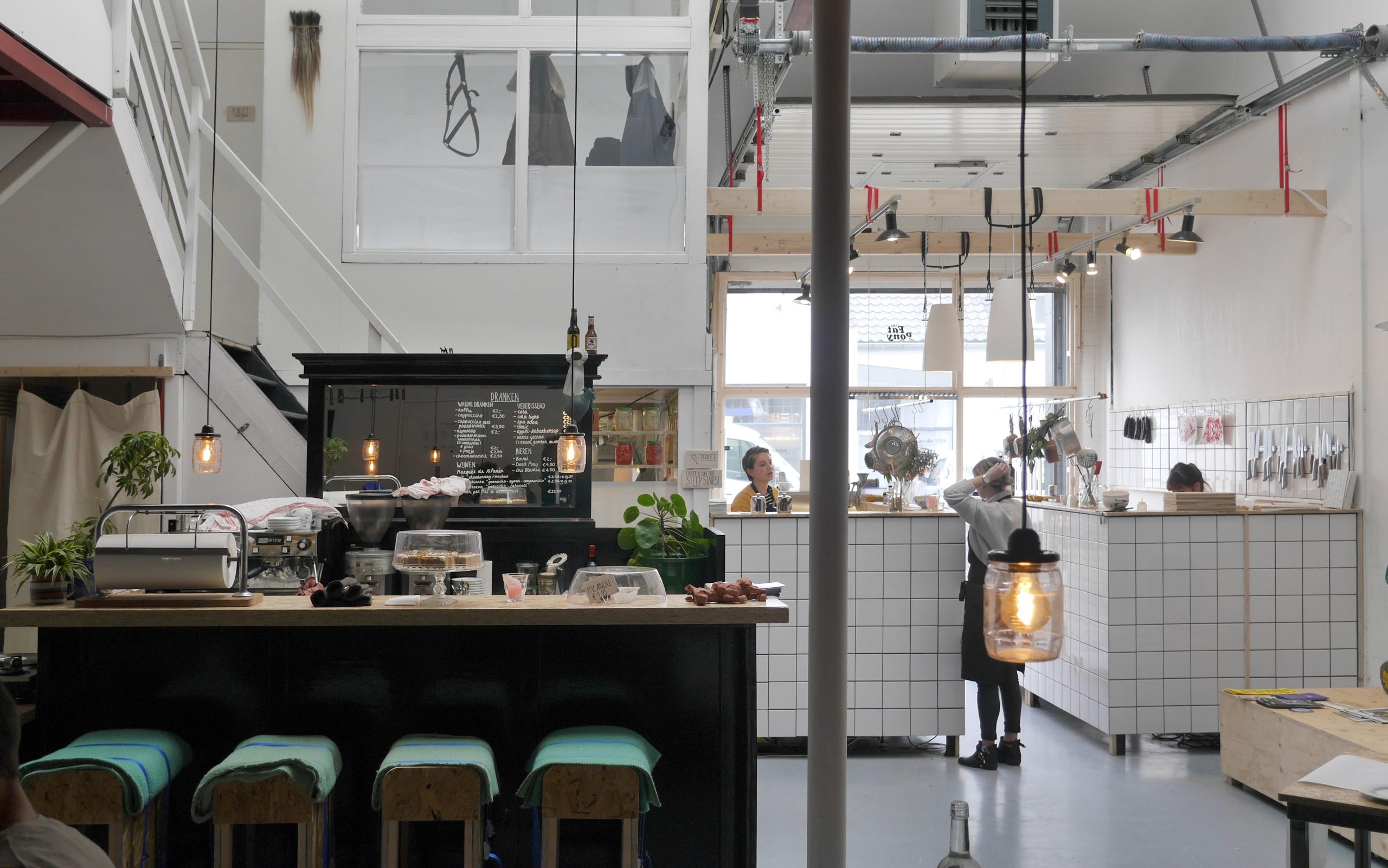 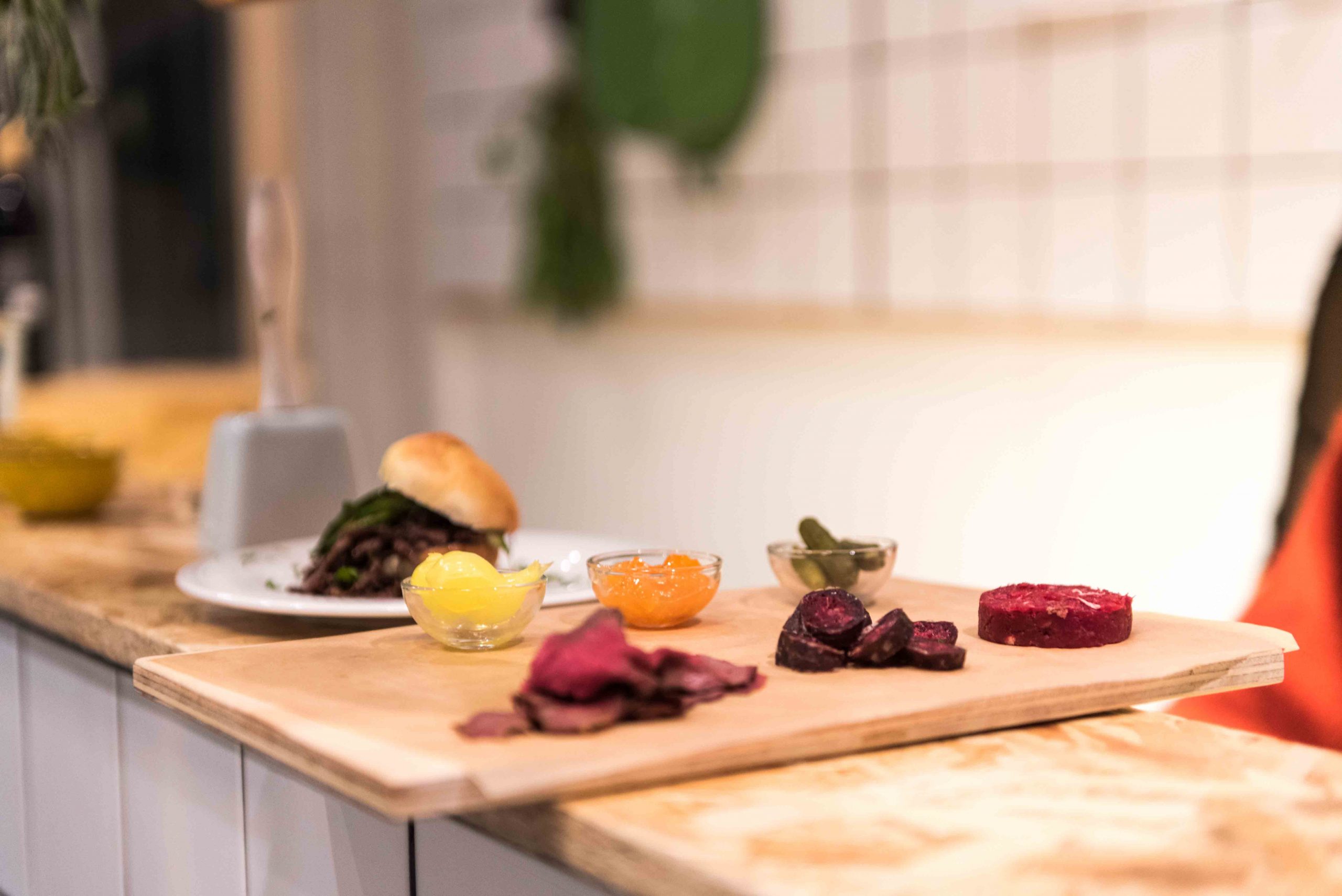 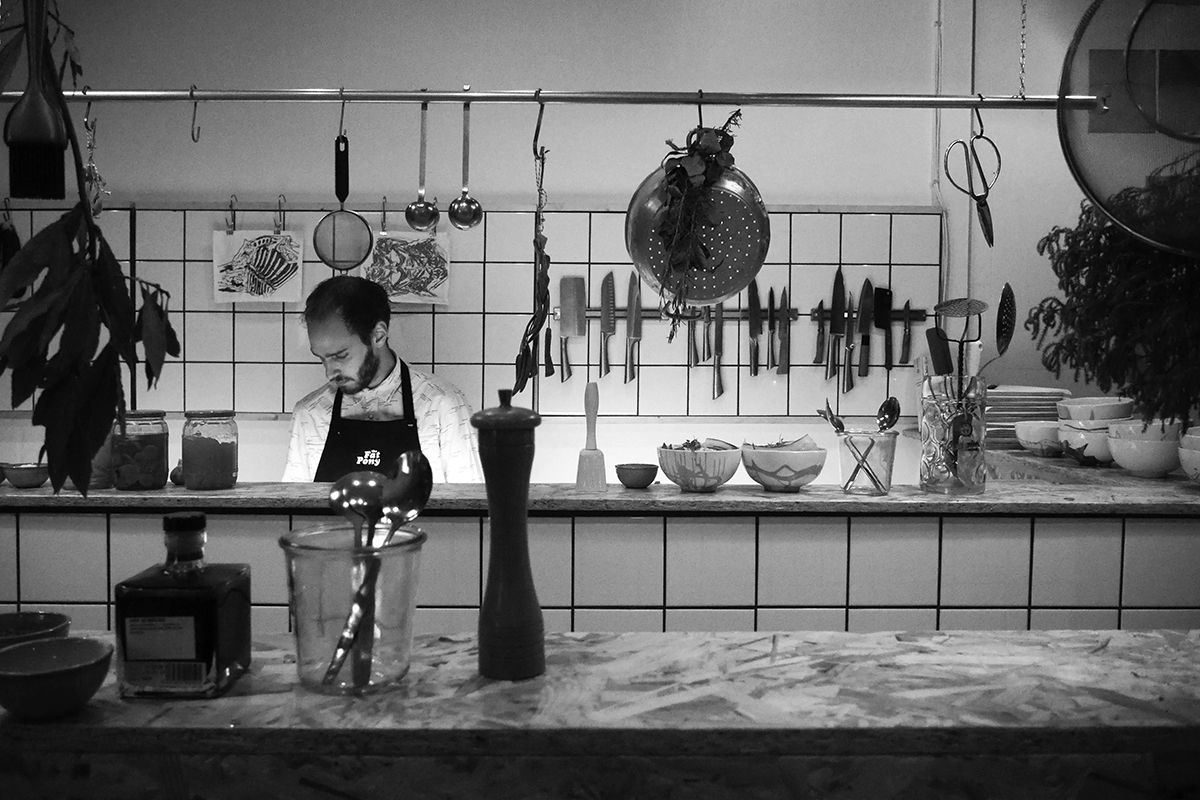 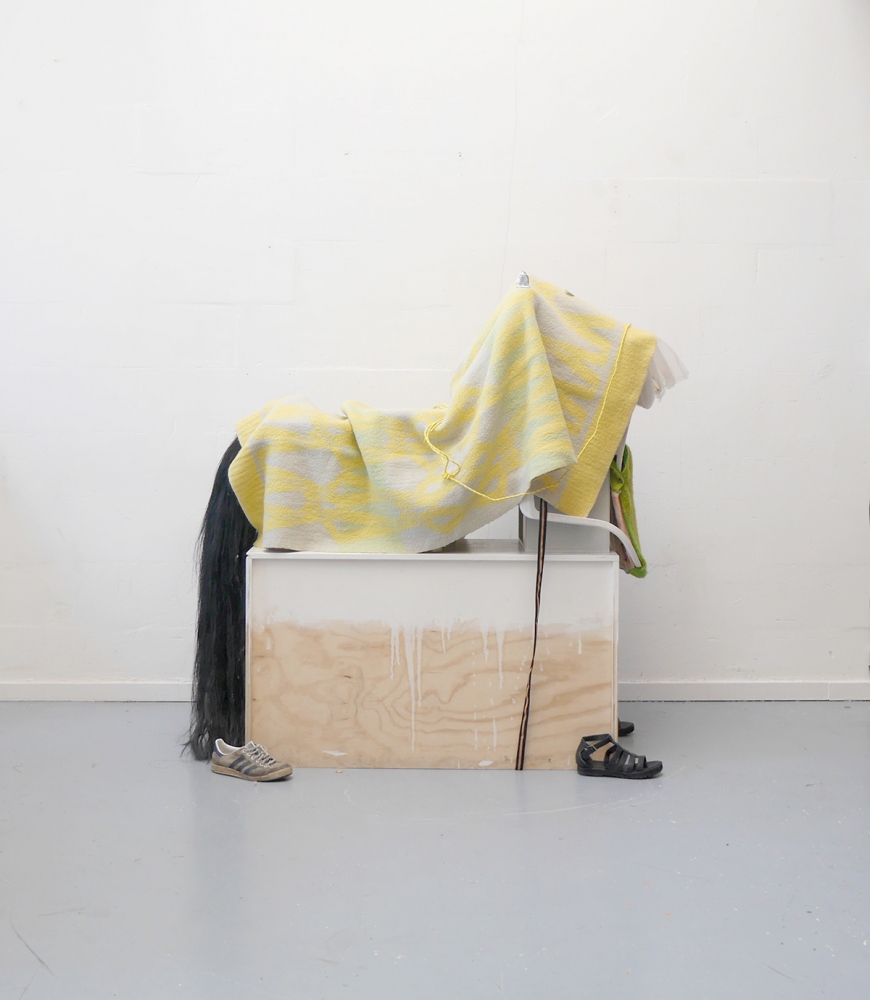 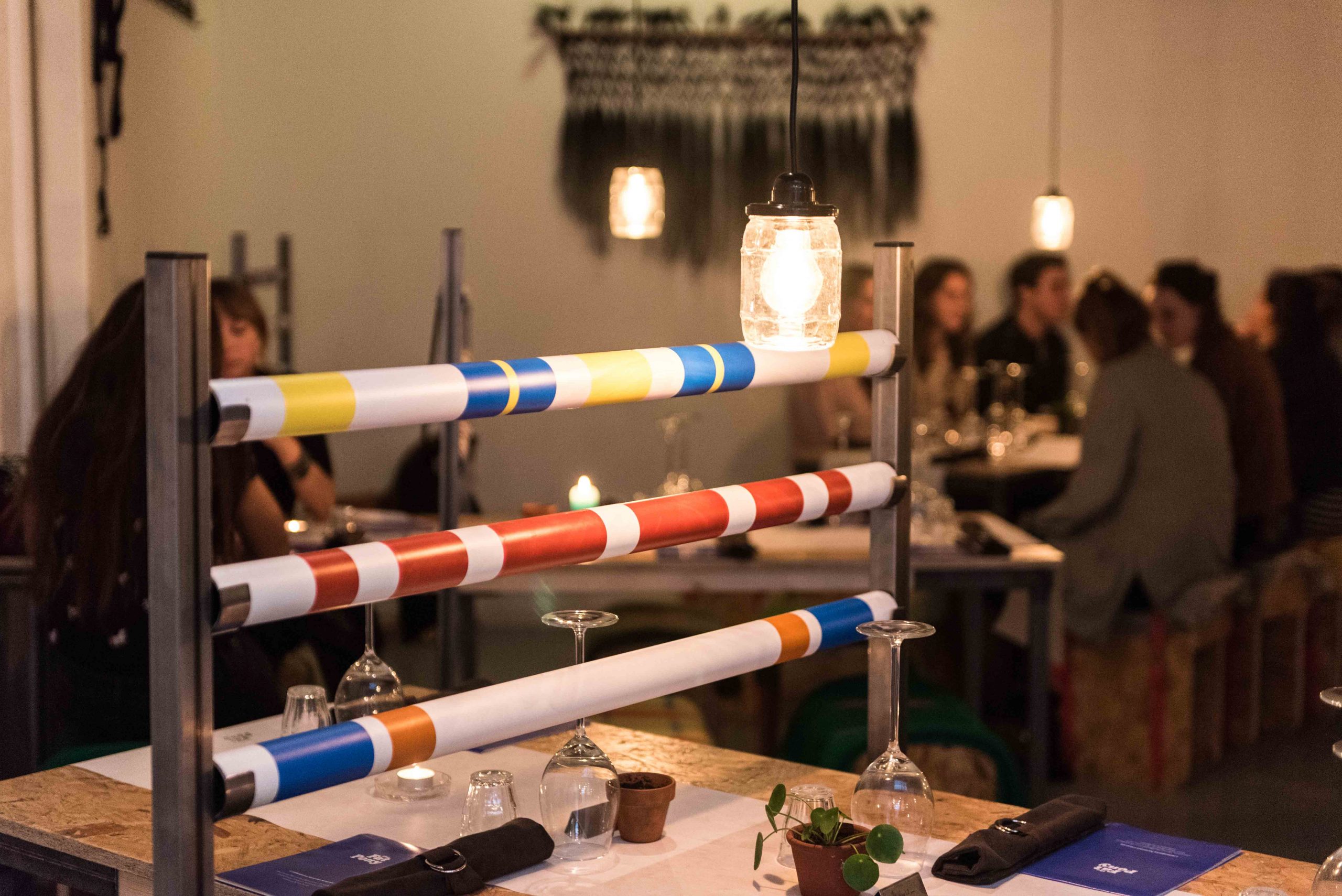 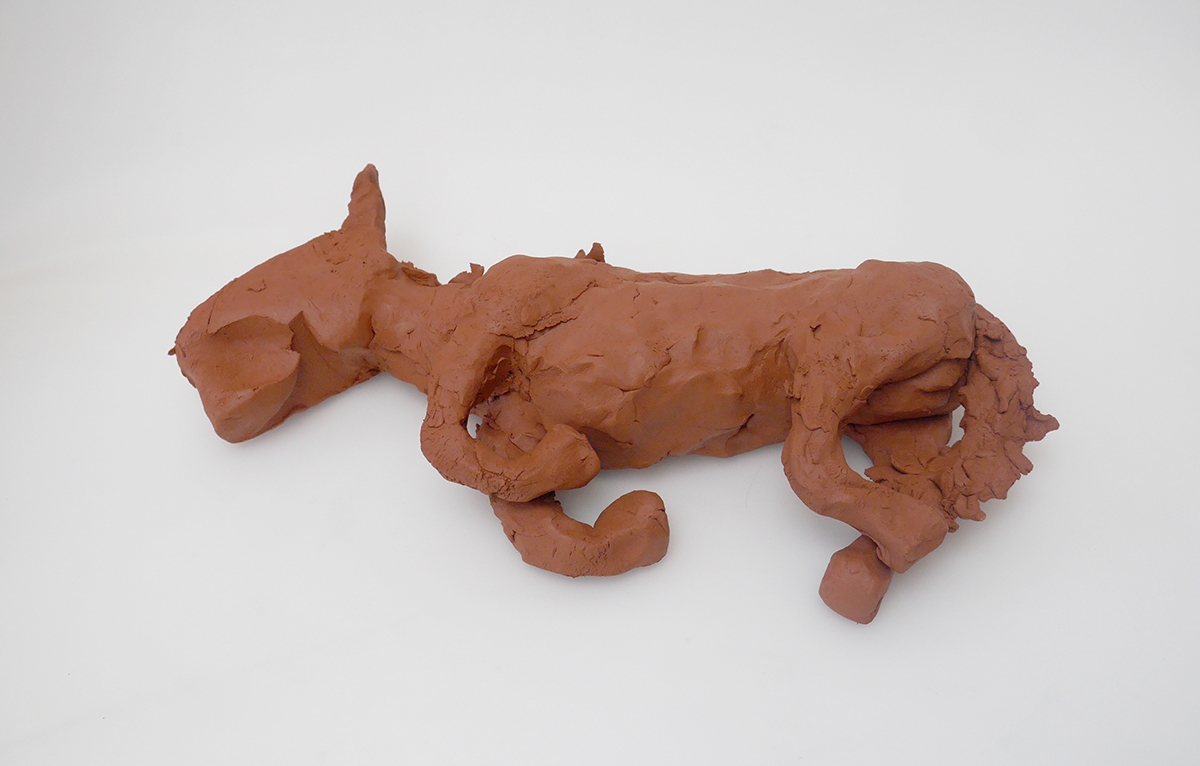 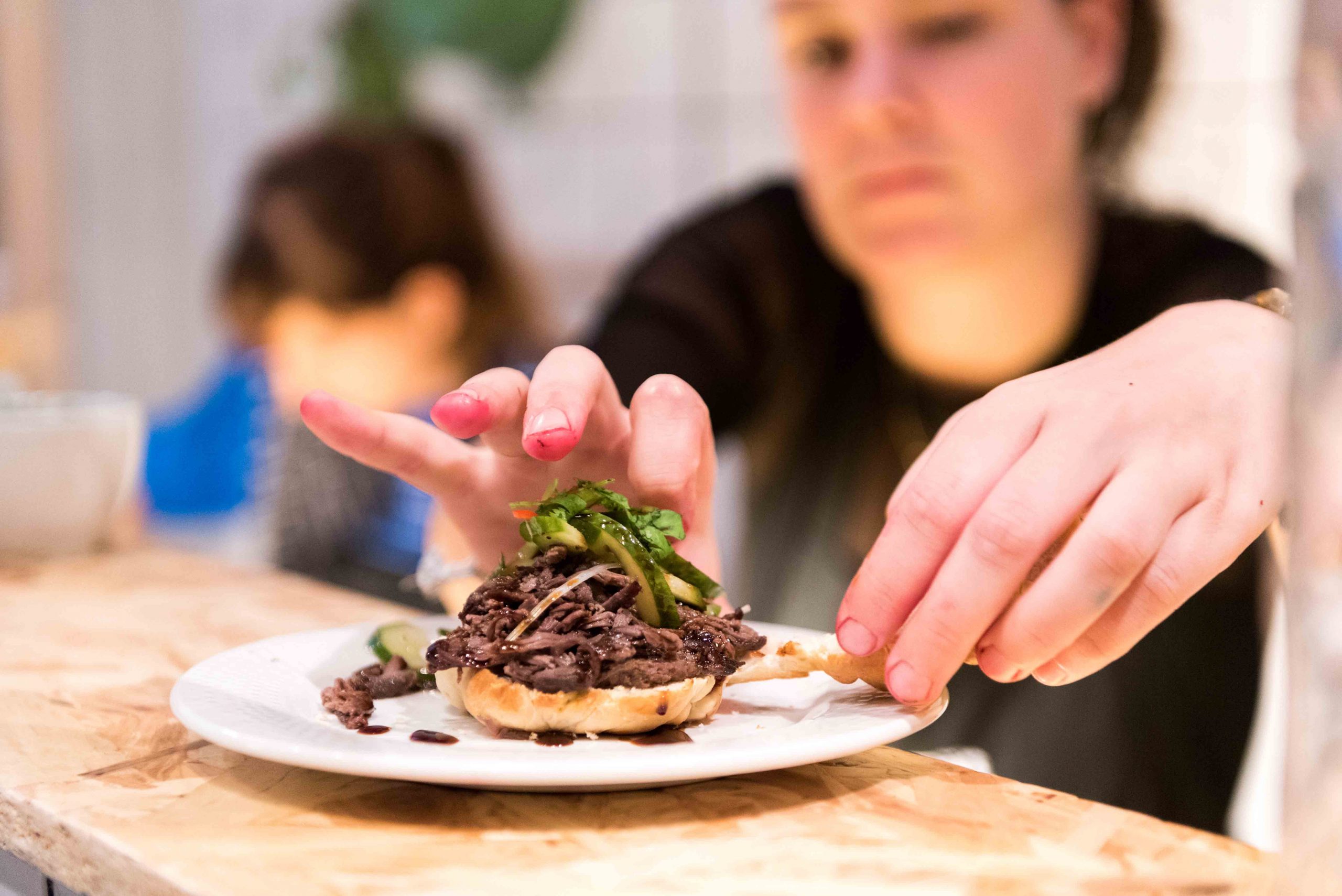 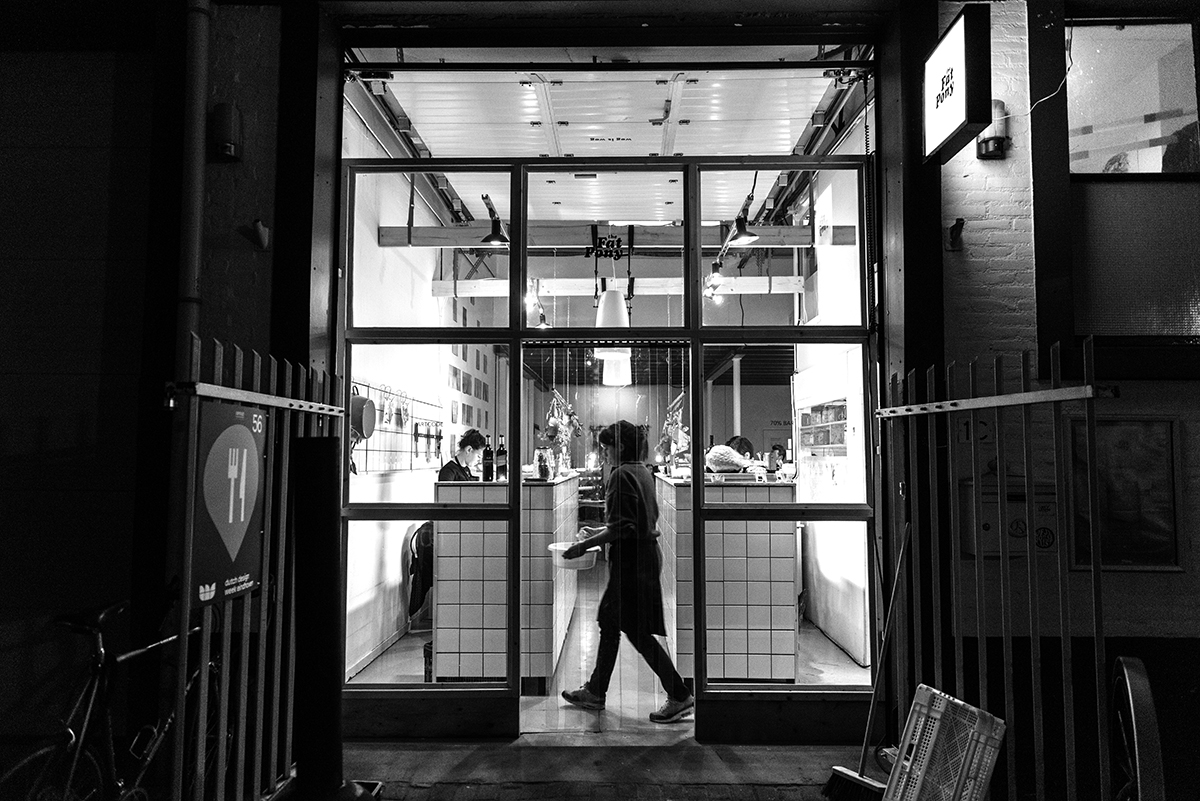 Nowadays, do we even know what we’re eating exactly? Because of the massive scale of the food industry, it is hard to find out. A climax was reached with the ‘horse meat scandal’ (in 2016 all over the news). Horse meat turned out to be secretly incorporated without this being stated on the packaging. Now, horse has become a piece of meat shrouded in controversy. But is that justified? Who wants to eat more consciously, can just eat horse. It’s lean meat, rich in iron and other minerals. Moreover, there are no horses bred for slaughter in the Netherlands. A horse that is not eaten, ends up in the destructor.

For The Fat Pony we researched the combination ‘horse’ and ‘restaurant’. Fieldwork was literally carried out, this ranged from the ponies in the pasture, but also to the boning of a horse at the butcher. In addition, we organised workshops by design studio Catalogtree, chef Tom Buiting and theatre director Lisah Baert. All this comes together in the horse meat restaurant The Fat Pony.

AlexColes about The Fat Pony:
"It felt like a scene between Jilly Cooper and John Wayne as directed by Wes Anderson with sets designed by Gordon Matta-Clark and his Food project"

some nice details:
1. The design for the tableware is based on the blaze of the horse. 70% of these markings are genetically transferred. The pigment that is used to colour the tableware is built up as a family tree according to this system of transferral. Every new generation of plates has 70% of the colour from its predecessor. A new colour is added to the remaining 30%.
2. At the end of his life, a horse has two possible destinations: the slaughterhouse or the destructor, where the animals are incinerated and converted into energy. A symbiotic form agreement was found in the “Fricandle”: a candle in the form of a “frikandel” that actually contains 2% of processed horse fat.
3. Dining at The Fat Pony is more than just eating horse; we offer guests a full and optimal horse experience. All aspects of the horse will be discussed. The behaviour, accessories and appearance of the horse have inspired the Fat Pony’s interior. Shapes such as used in horse jumping have been the inspiration for the tables, a saddle is the starting point for the chairs.
4. The horse meat from The Fat Pony comes from Butcher Beerens in Best. Traditionally, they personally select which horses come into the butcher shop. We were able to watch a horse being boned and cut into steaks and stew meat. The Fat Pony menu is based on the different parts of the horse. We wanted to avoid eating only the entrecote of ten horses and having the rest of the animal go to waste.
5. Of course you should have tasted the menu: