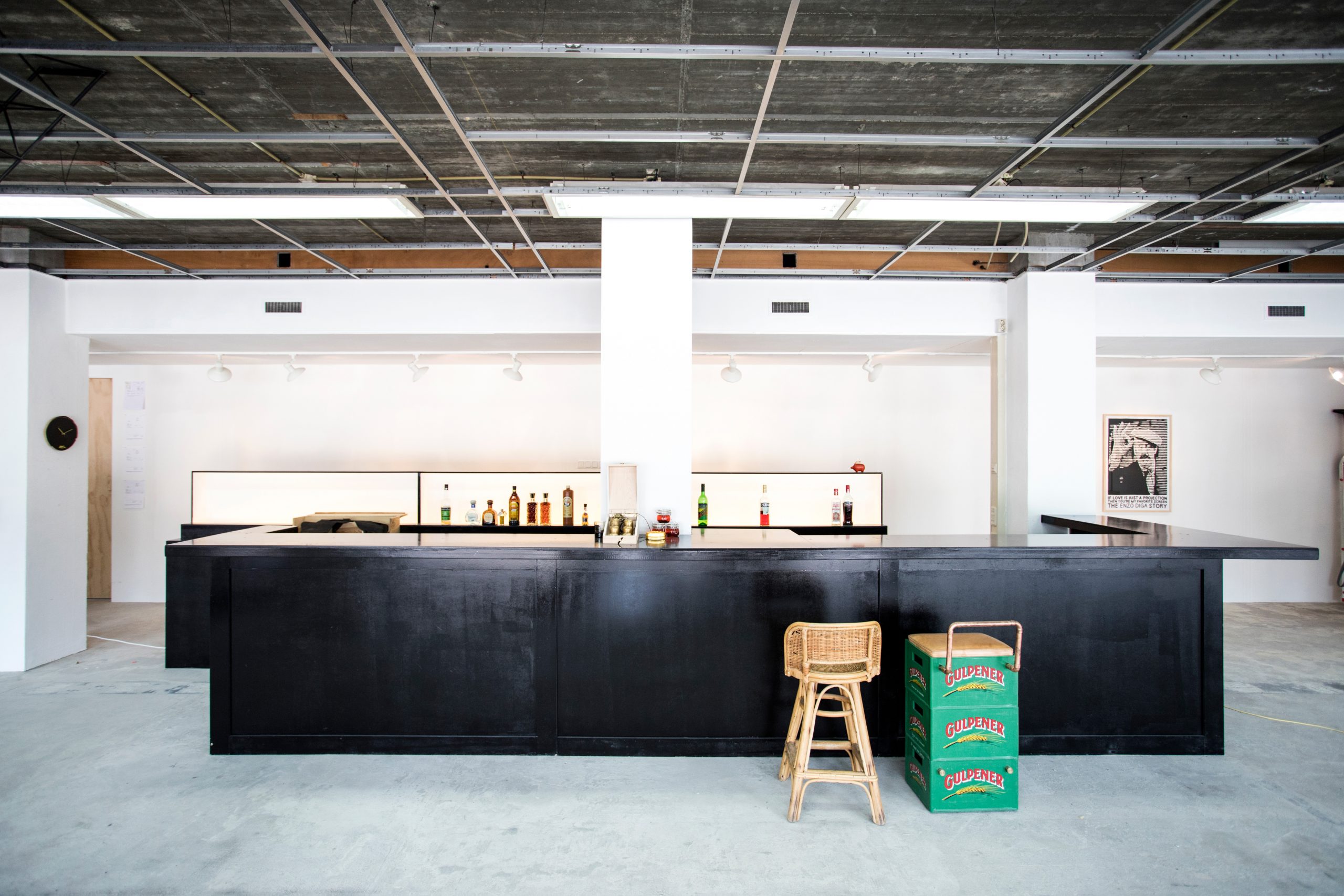 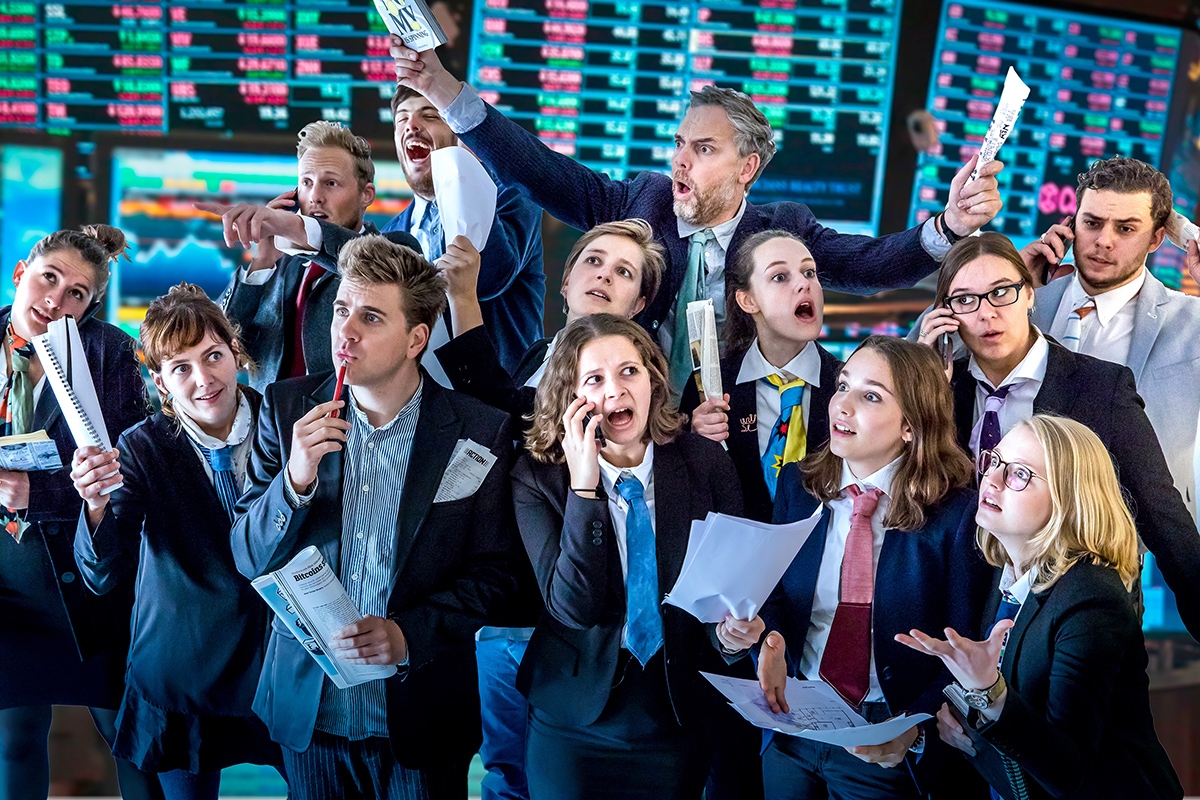 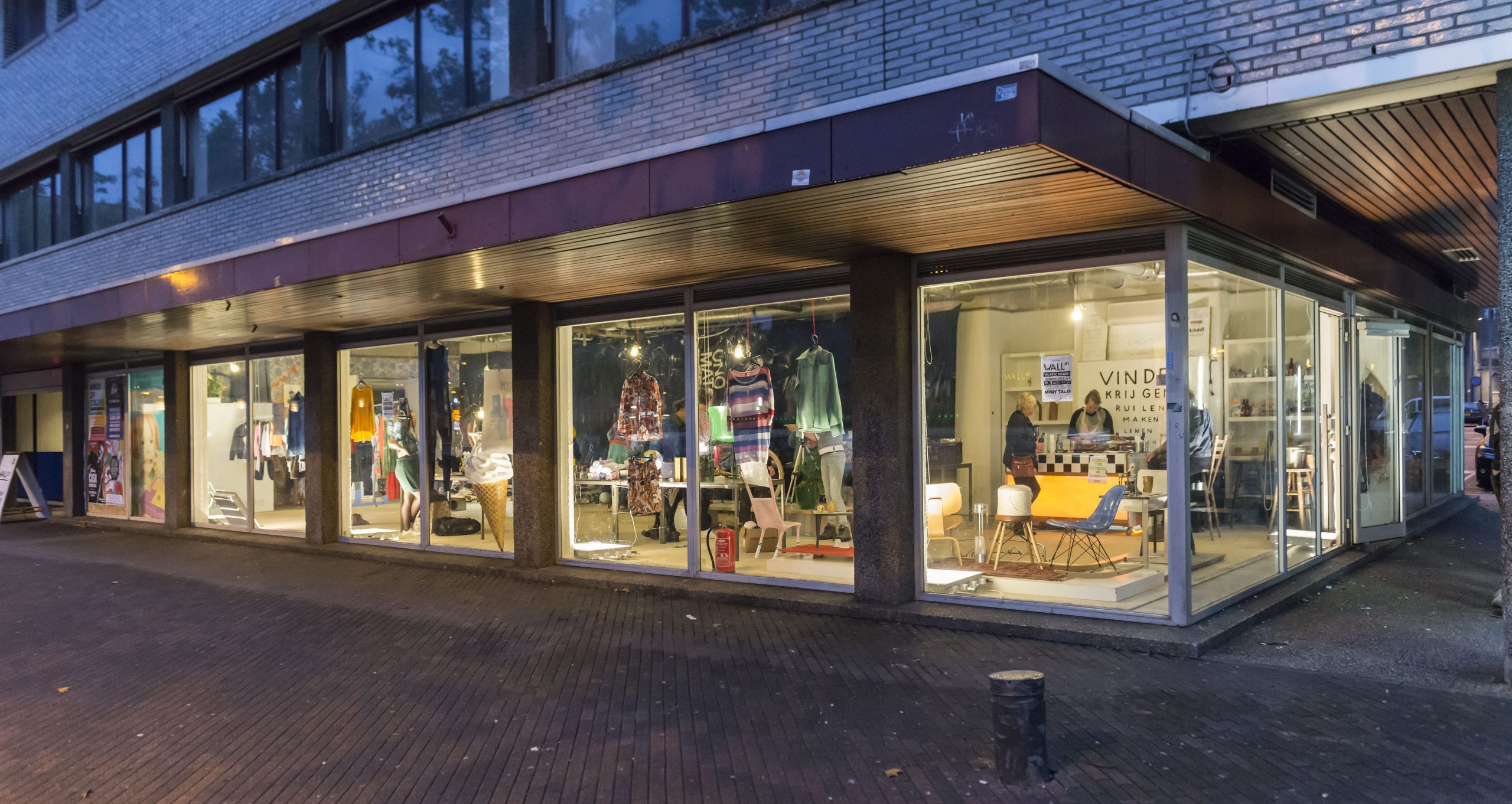 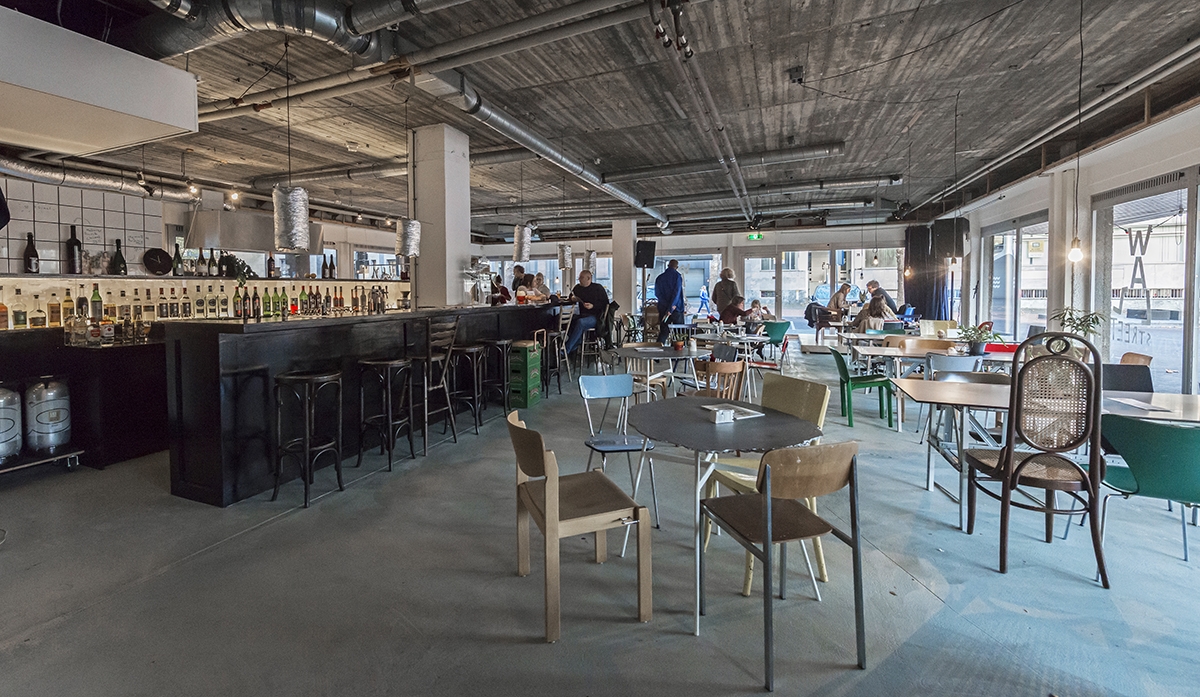 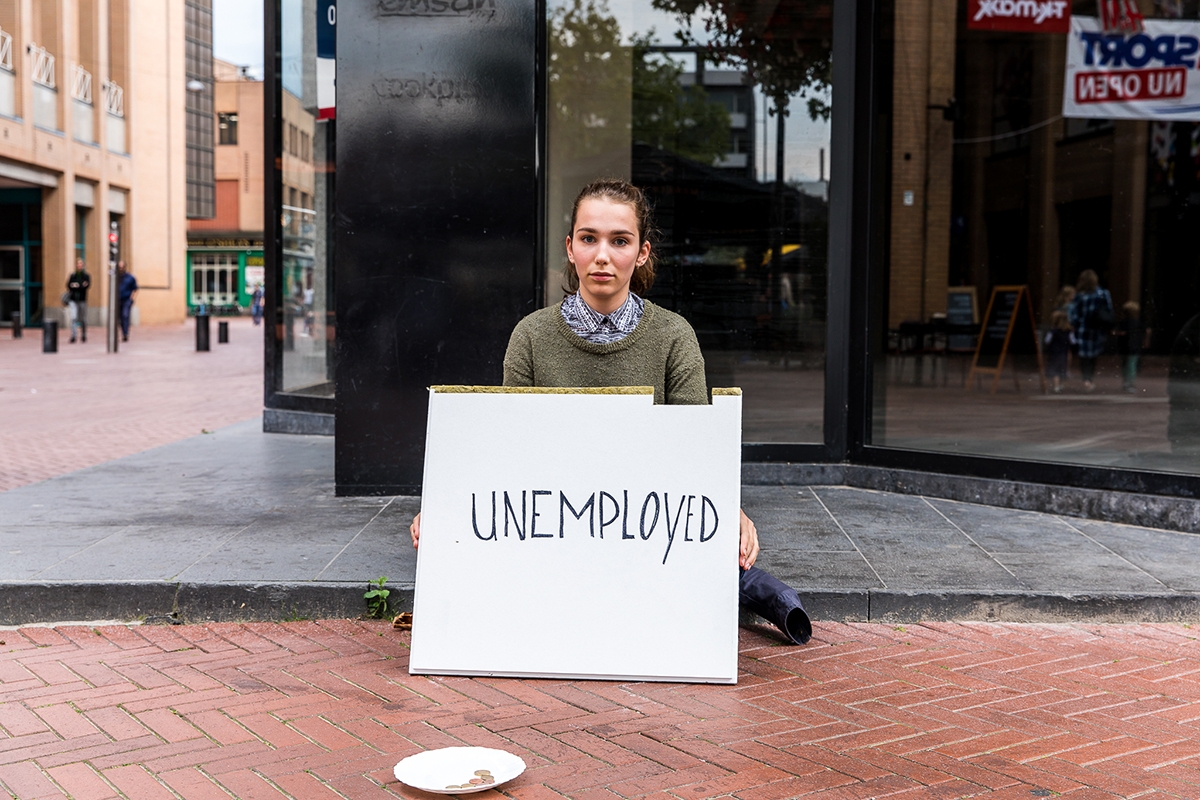 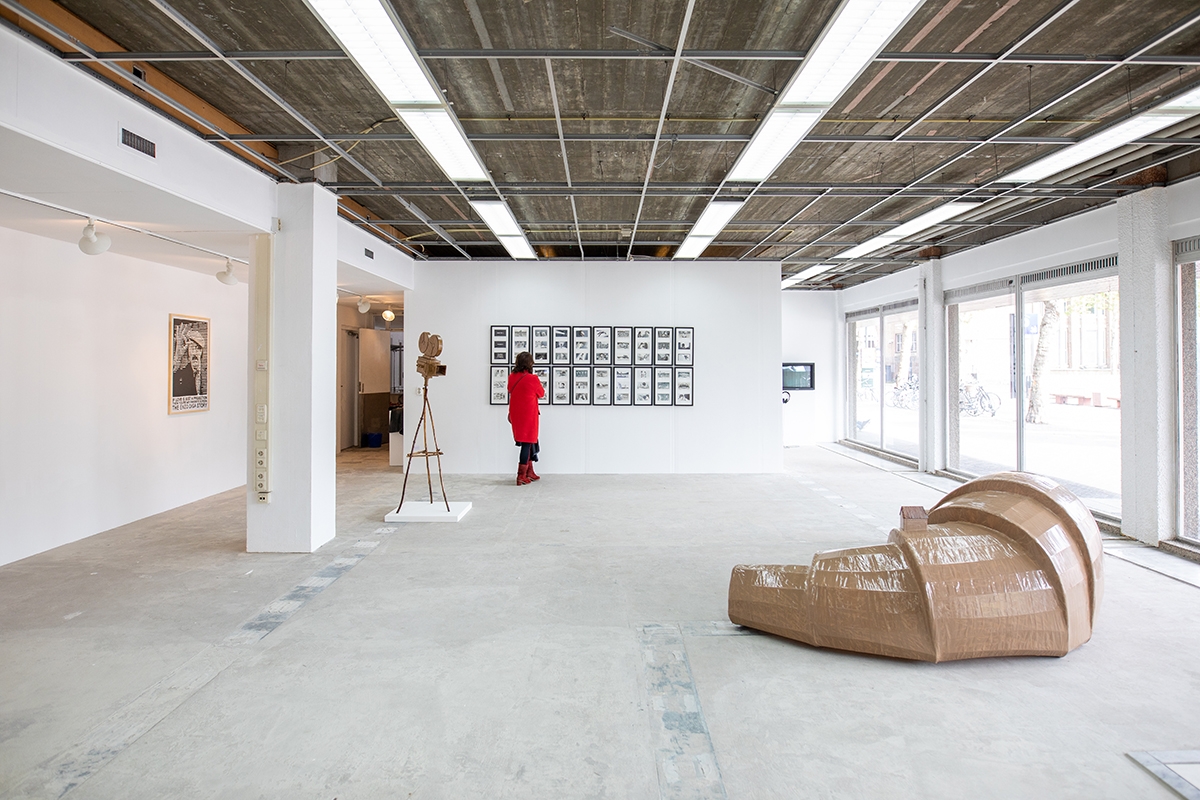 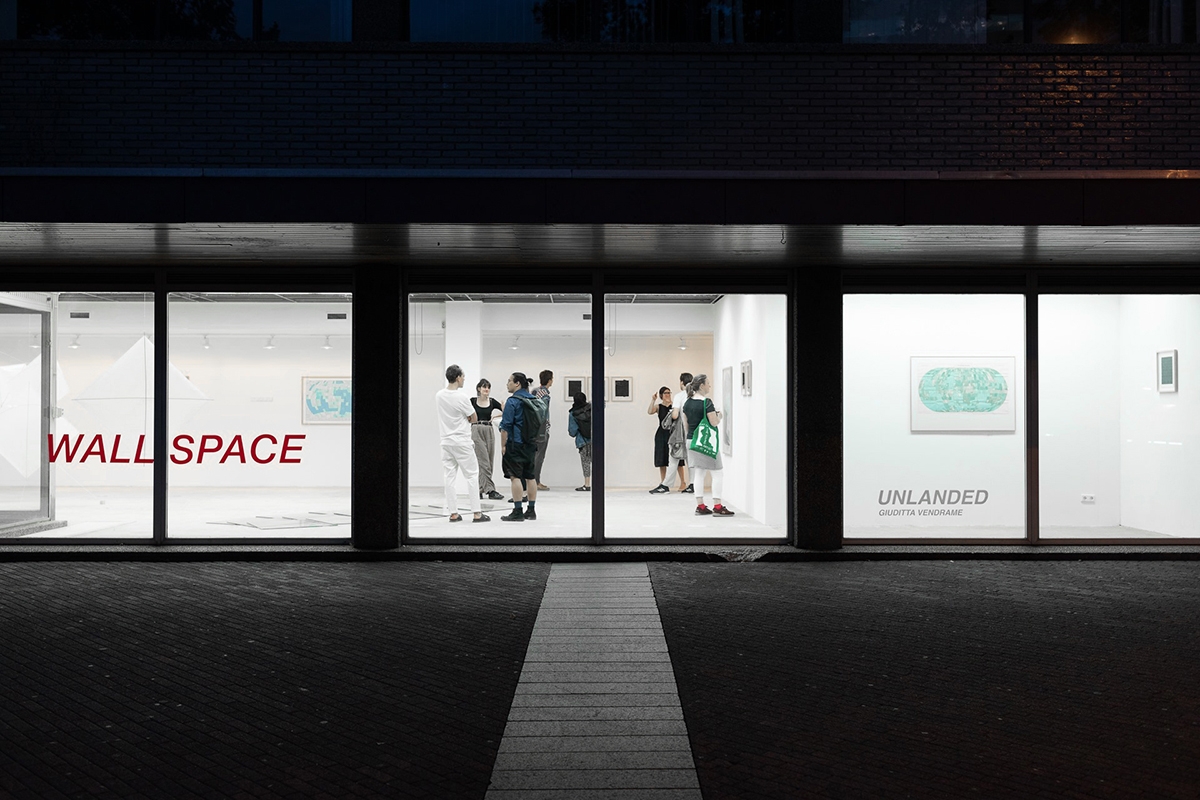 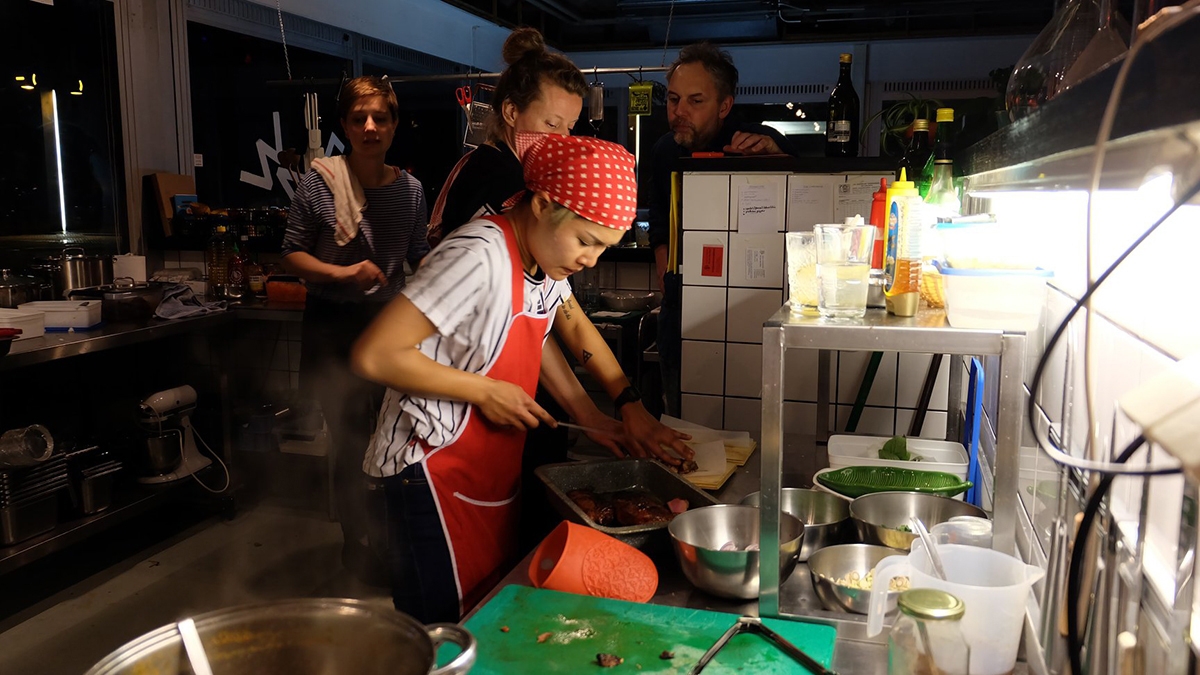 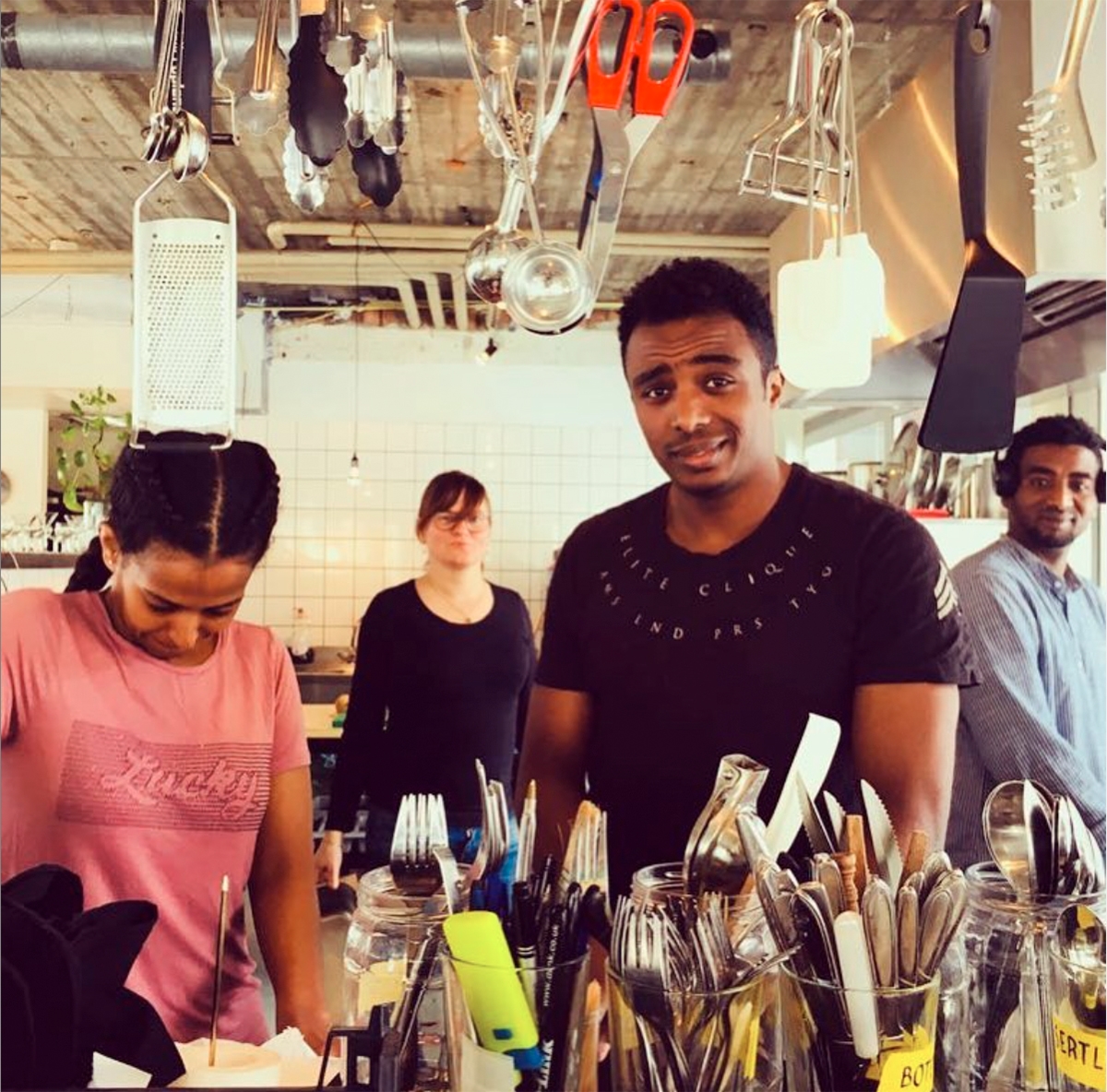 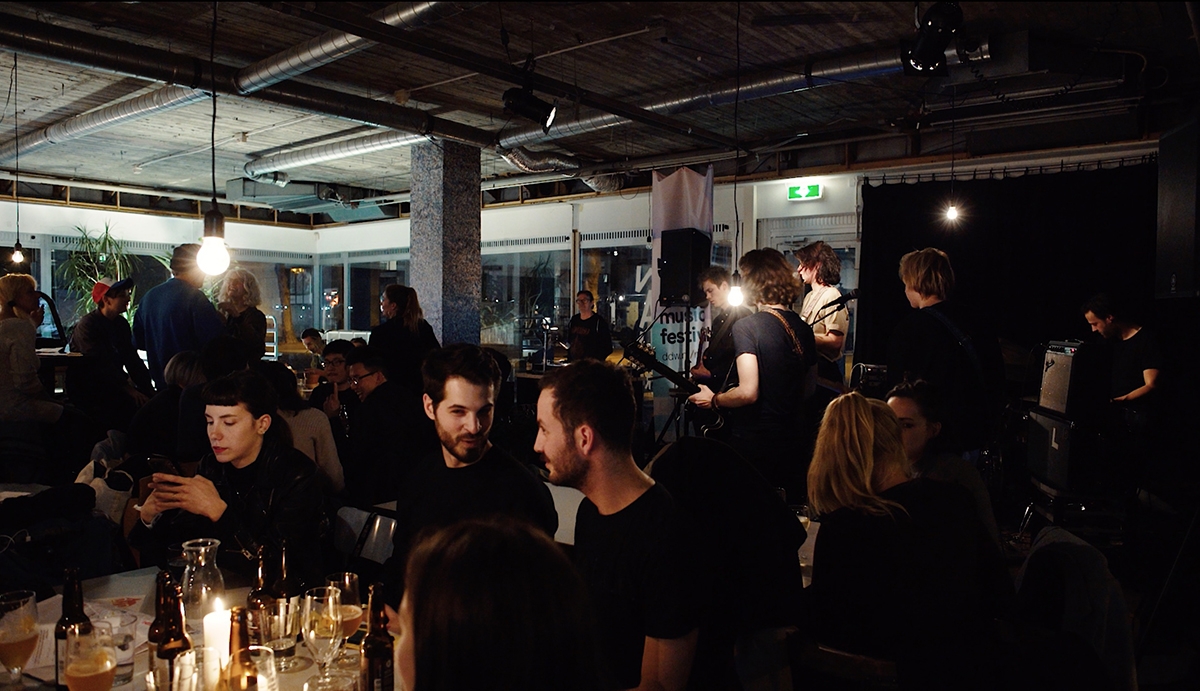 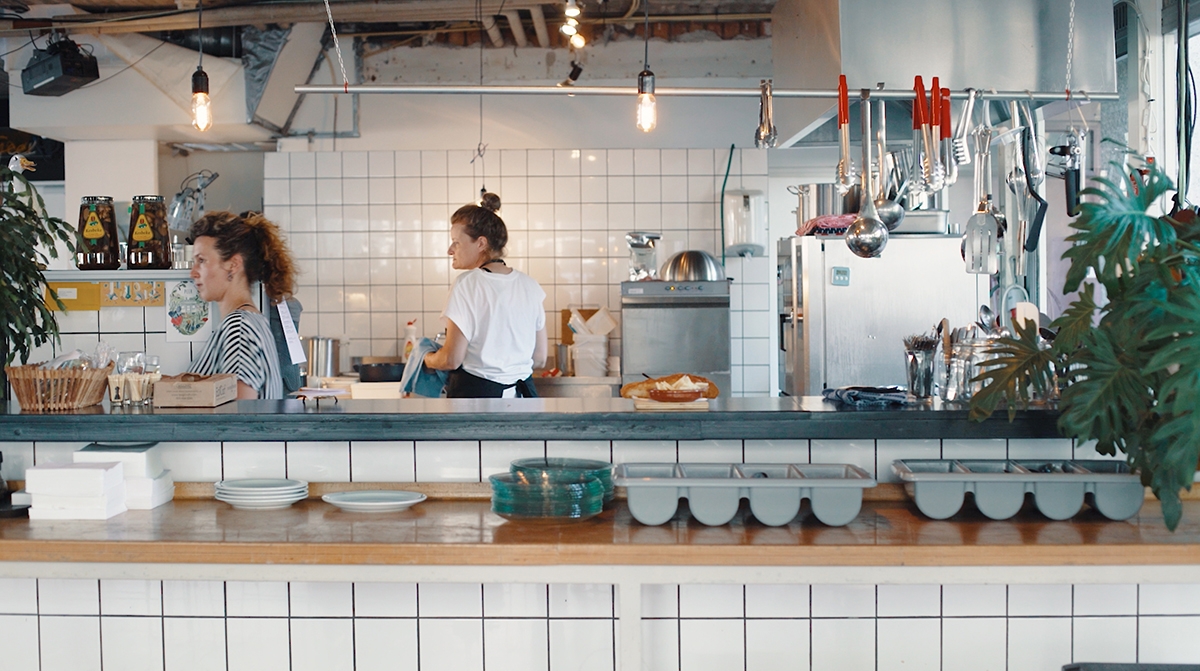 Wall Street is an artistic research into value and money systems, for which the medium is a combination of a restaurant and exhibition space. The project was founded by a colleboration of designers and artists from Eindhoven. The restaurant is a social artwork within the context of our economy. Wall Street – the Eindhoven version – believes that our world today needs alternative economic systems. It wouldn’t be a financial centre without alternative value systems. The changing revenue model functions as a model to research the alternatives. We've organised €1000,- workshops, built money machines, organised dinners, markets, exhibitions, concerts and collborated with everybody that had a valuable plan. It is a bit too much to sum up here. You can check most of our past events on Facebook.